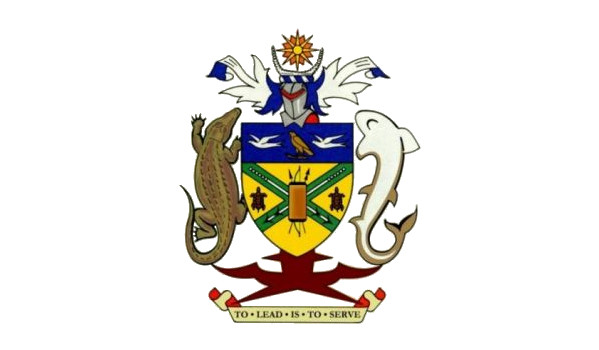 Written by Web Admin. 04 May 2017 Posted in Press Release

Since 2010 both the provincial and National governments have adopted International Public Sector Accounting Standard as the basis of Accounting.

This became formally established as a policy in 2010 and later in 2013 when SIG revised its Financial Instructions re-emphasising IPSAS Cash as the basis of government accounting and reporting.

Since then both levels of governments have been preparing end-year financial reports based on this important standard to ensure consistency and comparability in financial reporting.

The Permanent Secretary of the Ministry of Provincial Government and Institutional Strengthening, Mr. Stanley D. Pirione has ensured the rolling out of IPSAS Cash Basis training across all provinces.

The Permanent Secretary has been, for the past few months, coordinating with the Office of Auditor General and the Office of the Accountant General to have their officers trained along with provincial officers on IPSAS.

The latest stop of such a coordinated effort is Gizo where 26 officers took part in a successful IPSAS training.

Similar training was conducted in Central, Isabel, Renbel and Makira Ulawa Provinces since March this year.

A media statement from the Provincial Government Ministry confirms the training which took place in Gizo from 15th – 23rd August focused on the practical application of IPSAS on a day to day reporting requirement of the provincial and central government.

As a centre of excellence we enhance the strengthening of public sector accountability, transparency and integrity to the people of Solomon Islands through professional, independent audit services and reports to our elected legislatures.

To be an independent, competent national audit office with qualified professionals to ensure accountability and transparency in the public sector for the people of Solomon Islands.